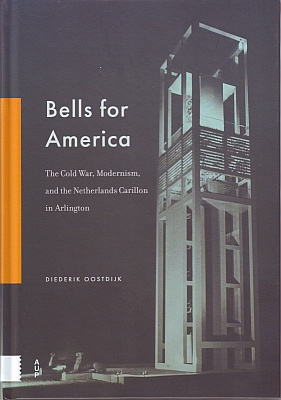 The Cold War, Modernism and the Netherlands Carillon in Arlington.

Given to the United States in the 1950s by the Dutch government for America's role in the Dutch liberation during World War II and for the Marshall Plan aid, the carillon owes its conspicuous placement to the Cold War.

Diederik Oostdijk traces the history of this monument.